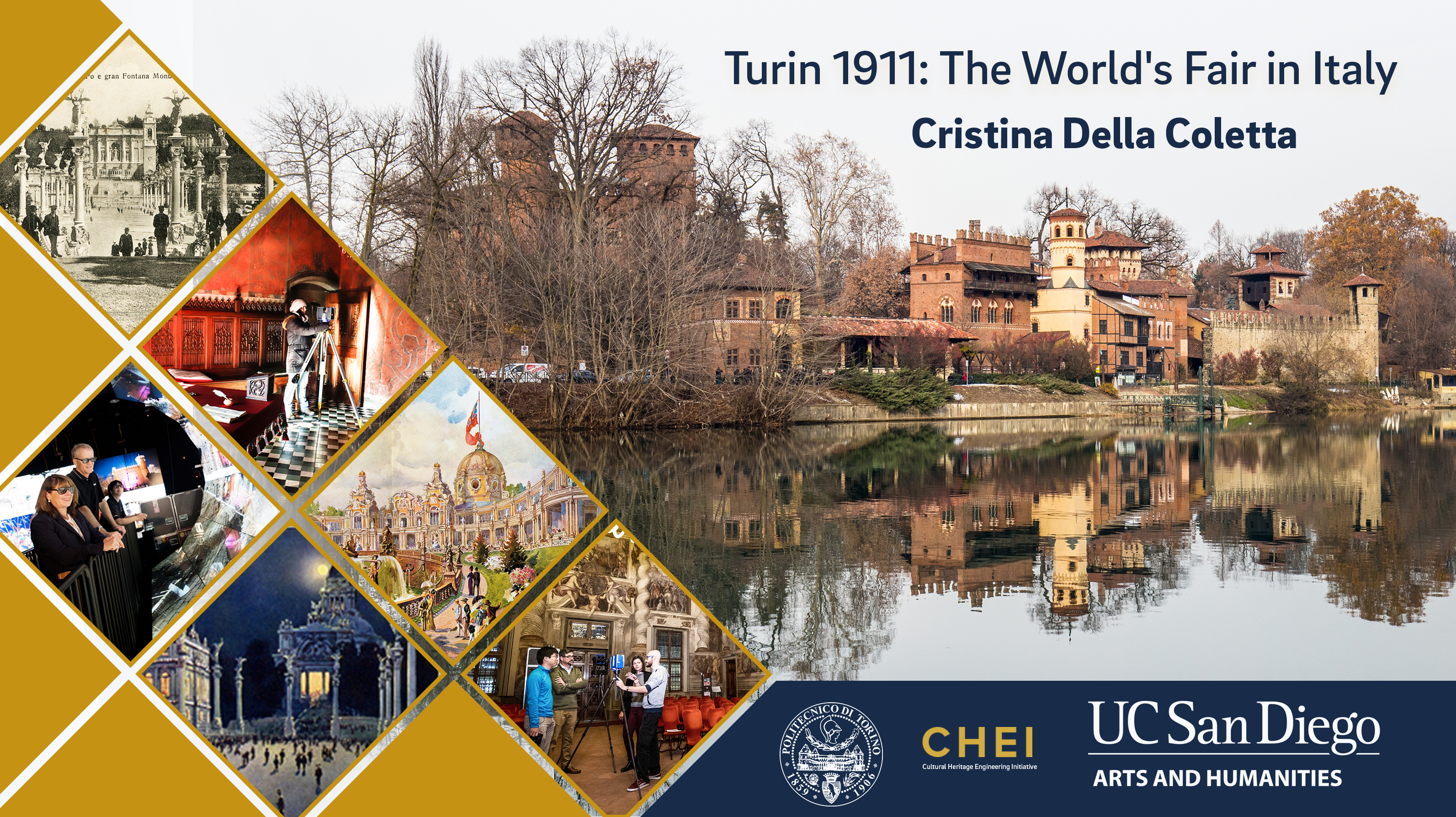 The new website, with a new platform and design, will be available in 2023.
We thank you for your continued support, which is crucial for the redesign project.

Your gift at any level will be meaningful. Gifts play an important role in keeping our university in the forefront of academic and research excellence. Even modest contributions, pooled with gifts from others, can achieve big results!