The Music of the Exposition

Numberless musical pieces were performed at the many events of the Exposition. The Padiglione delle Festewith its spectacular concert hall in particular was home to many musical performances. While no official recordings have survived, the musical scores for some of the pieces were published. 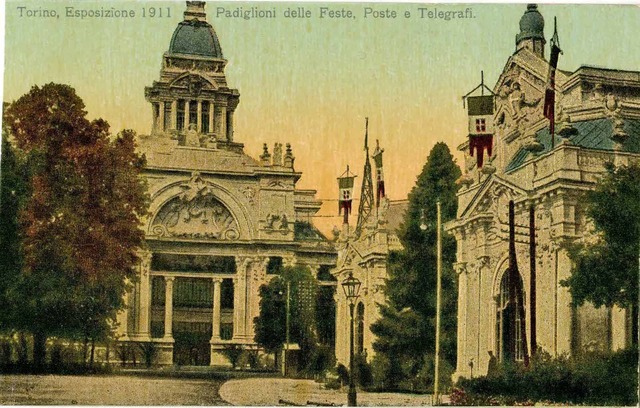